There have been several Hotels located within our municipality as well as hostels and boardinghouses. East Selkirk had at least four during the period 1873 to 1899: there was the Webster House with Allan Mclean in charge, Commercial Hotel run by E. Dugard and the Dunlop House, managed by Mr. Dunlop. The Railway House had many managers: Messers. Greig, Cowan, Ogilvie and Barnes and finally the Royal Oak Hotel, with Amos Barnes the proprietor.

Of the latter two, Mr. David Ogilvie while employed as Hotelkeeper, was fatally shot while out duck hunting about mid-Sept. 1888.

Mr. Amos Barnes when Hotelkeeper, had a rather stormy ownership of the Royal Oak and quite a battle with Sir Wlm. Van Horne. Once Van Horne bought up most of the property in East Selkirk, it placed those who resided in the Village or had businesses in the area in a tight spot. The Hon. Cliff Sifton had promised that their interests would be protected and in due time they would receive patents to the land. However, this was not forthcoming, and there was a great deal of trouble over the non-fulfillment of pledges. As a result of that and other problems, Amos Barnes had trouble getting his liquor license and maintaining it. Sometimes the license was only intended for a month or two at a time.

By the year 1890 the only hotel left appears to be the Barnes or the Royal Oak.

The Roundhouse or Engine House, although it cannot be termed a Hotel, did accommodate thousands of people, and many of them were paying guests.

The application of the “Canadian Railway News Co. Ltd” for a Hotel and Grand Beach was approved by resolution of Council on June 1, 1926. Also, in 1933 when the “beer license” was renewed at the Mac Hotel at Crand Marais, it was stipulated at that time that in the opinion of Council there was “not room for more than one license” in that area.

The Star Hotel in the Village of East Selkirk appears to be the 6th Hotel in operation here. lt was built in 1928 by Mr., Blackner and has had several owner operators, namely, Messrs: Blackner, Mikolash, Creaney, Buys, Price, McClain, Hoffman, Kianski, Kizlik, Rennie, Tomko, and finally, Messrs. M. Benson and Bill Fiwchuk as of 1983 / 84.

At the present time, in 1983, we have the Lockport inn in Ward 2, Star Hotel in Ward 4, Libau Hotel in Ward 5, the Birchwood in Ward 6. as well as the Grand Beach accommodations. The Grand Beach area, although the acres lie within our municipal boundary, is no Ionger the responsibility of the municipality. 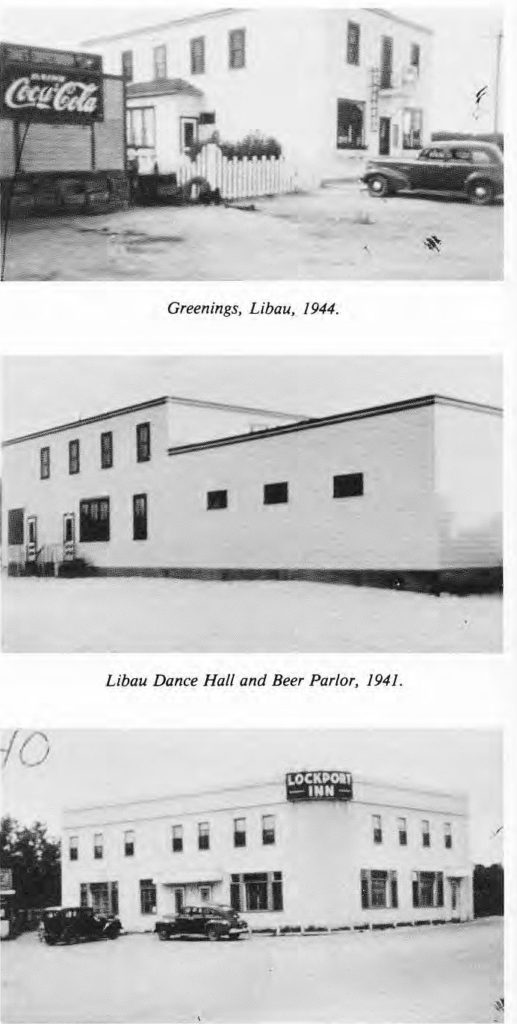 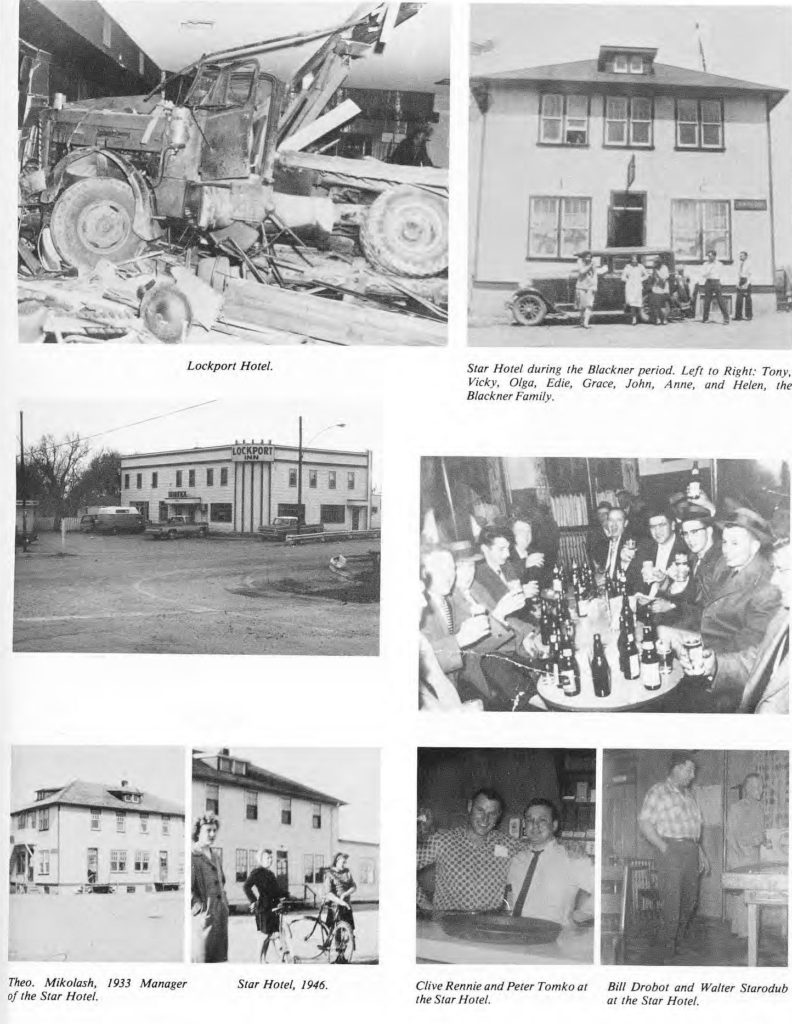 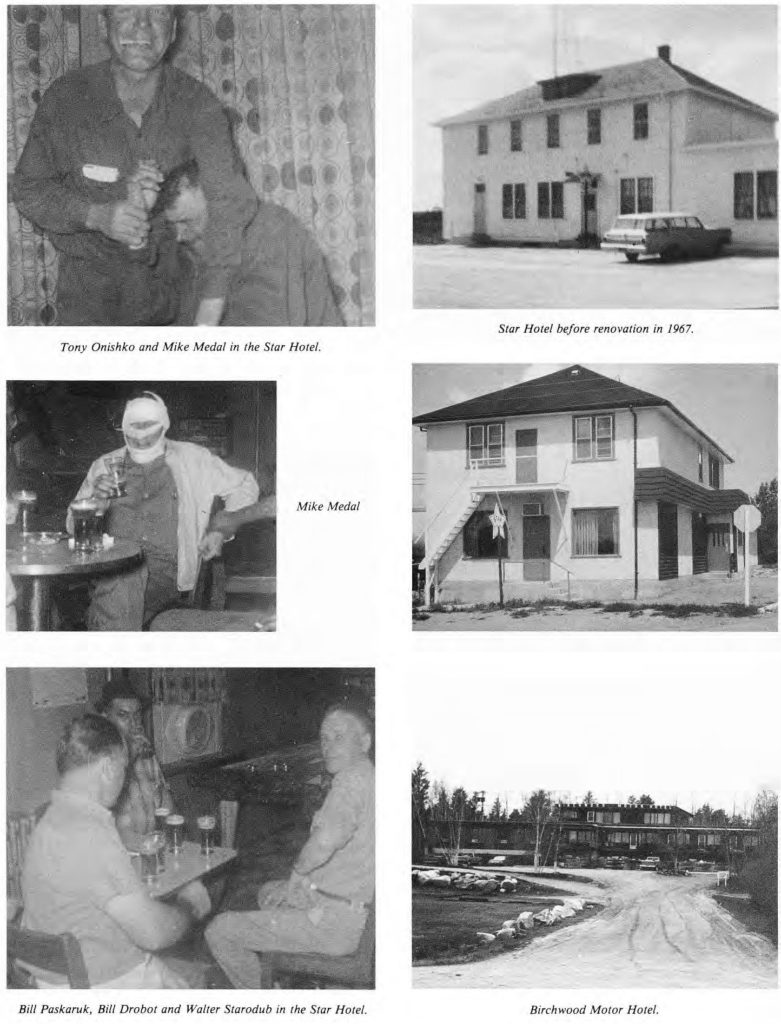