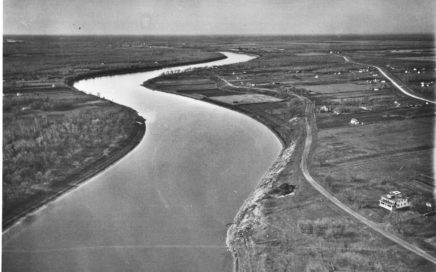 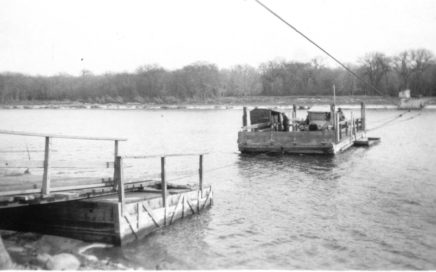 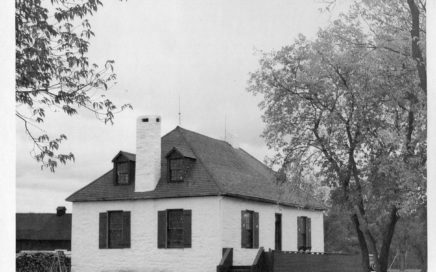 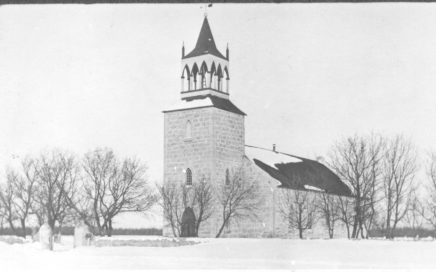 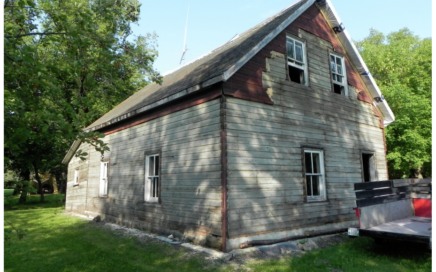 Built in 1862 by Robert Cox, Cox House is one of only two surviving Red River frame style houses in Manitoba still on its original site. Red River frame was an architectural style where walls were formed by slipping short logs cut with protruding tongues into vertical logs that had channels cut down their length…. 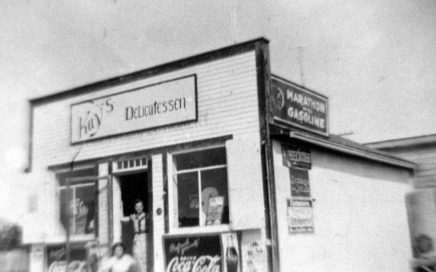 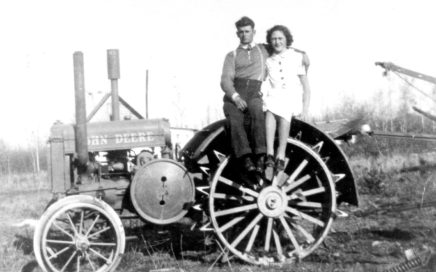 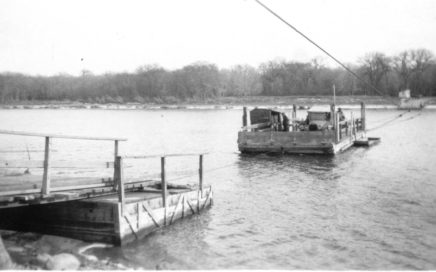 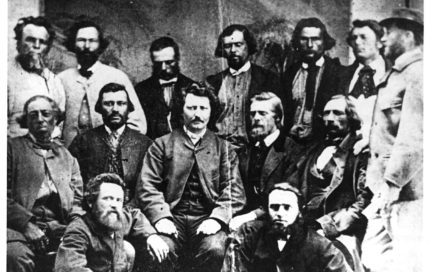 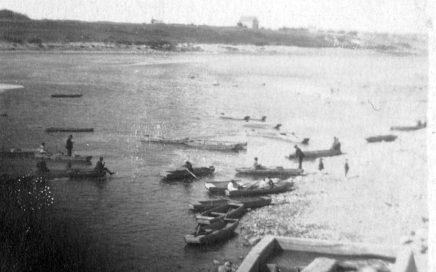 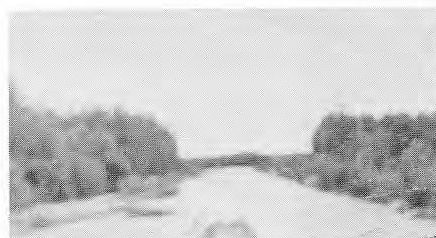 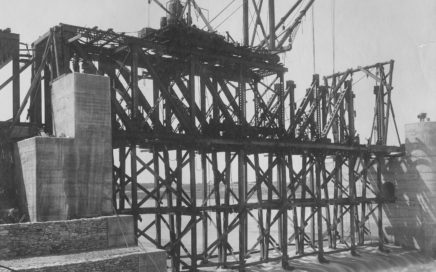 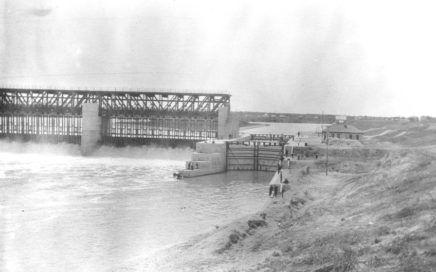 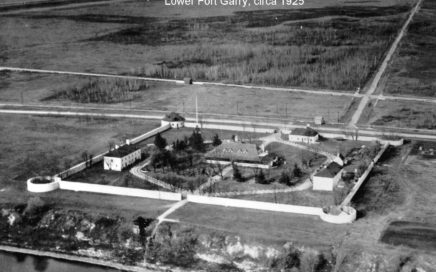 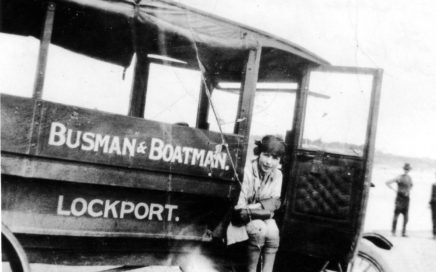 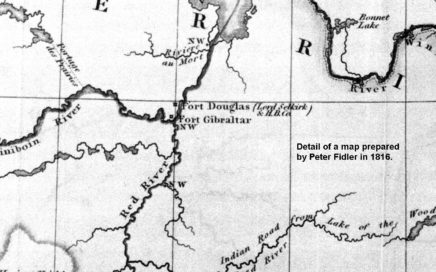 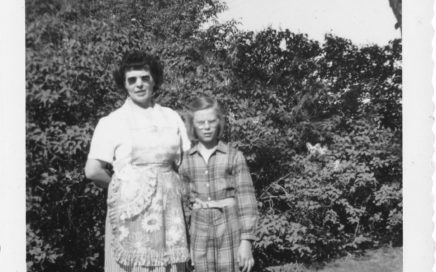 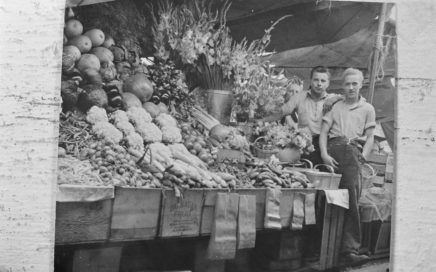 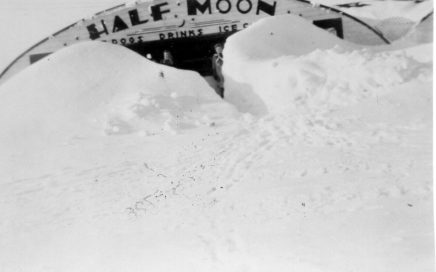 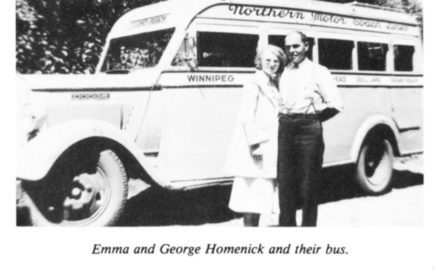 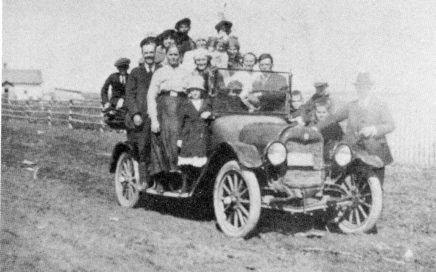 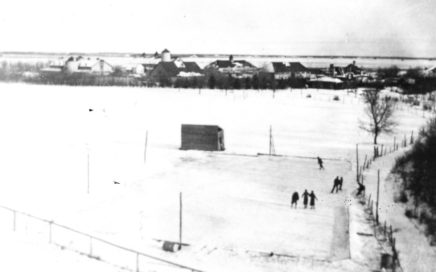 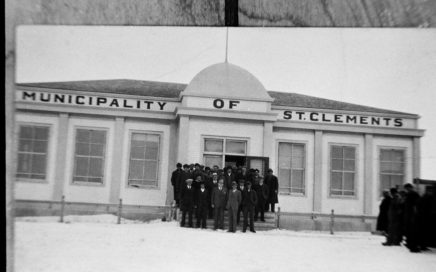 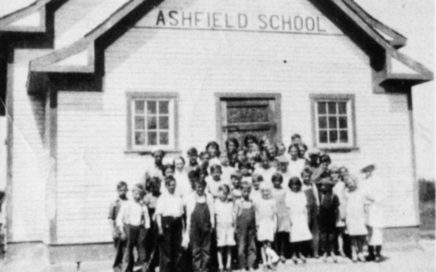 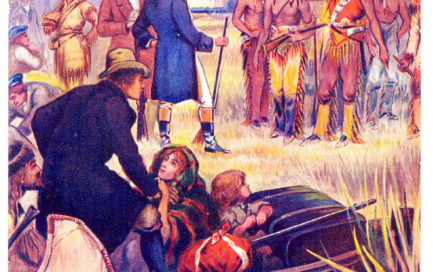 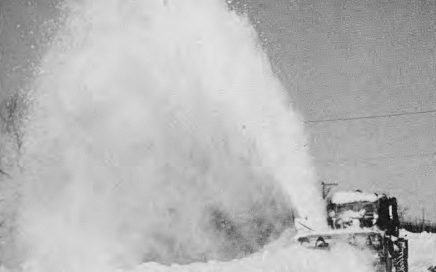 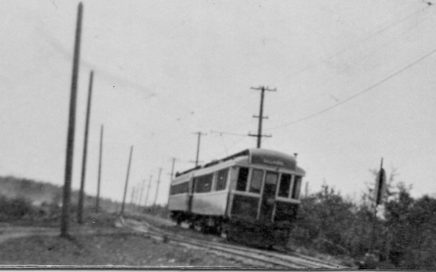